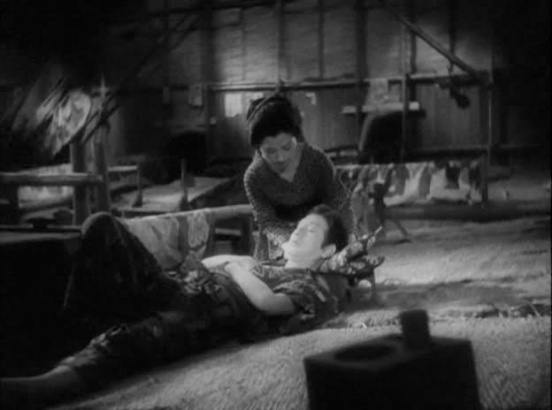 The Story of the Last Chrysanthemum aka 残菊物語 or Zangiku monogatari

In 100 words: Mizoguchi, one of the greatest Japanese directors, finds himself pushing the boundaries of the cinematic form with this beautiful take on a man’s obsession with his art and the woman who helps him reach his peak. His mise-en-scene provide not only cultural context, but informs the characters’ complex emotions. But it’s his tracking shots, shooting through obstacles and only matched by Ophuls, to evoke strong feelings and keep audiences engaged as tensions rise and fall onscreen. Every nuance and movement in the story builds slowly, but surely, until it reaches a devastating ending. Prepare to cry a boatload of tears.

Other Movies for Context: What a great discovery this one was. Mizoguchi is among my favorite directors, one who had such strong interest in women. This particular movie deals equally with the story of Kiku and Otoku. The obvious films by his that has some resonance with this are The Life of Oharu (1952), a weepie that focuses on the life of a Japanese woman as she goes from one man to another, The Crucified Lovers (1954), which bears striking resemblance to this with similar emotional textures and grace, and Street of Shame (1956), the only contemporary-set movie I’ve seen of his, focusing on women who work in the brothel. Mizoguchi would show up one more time on this list.